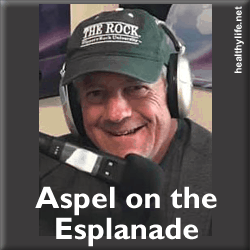 Please Login or Signup with HRN plan to Play Episodes.